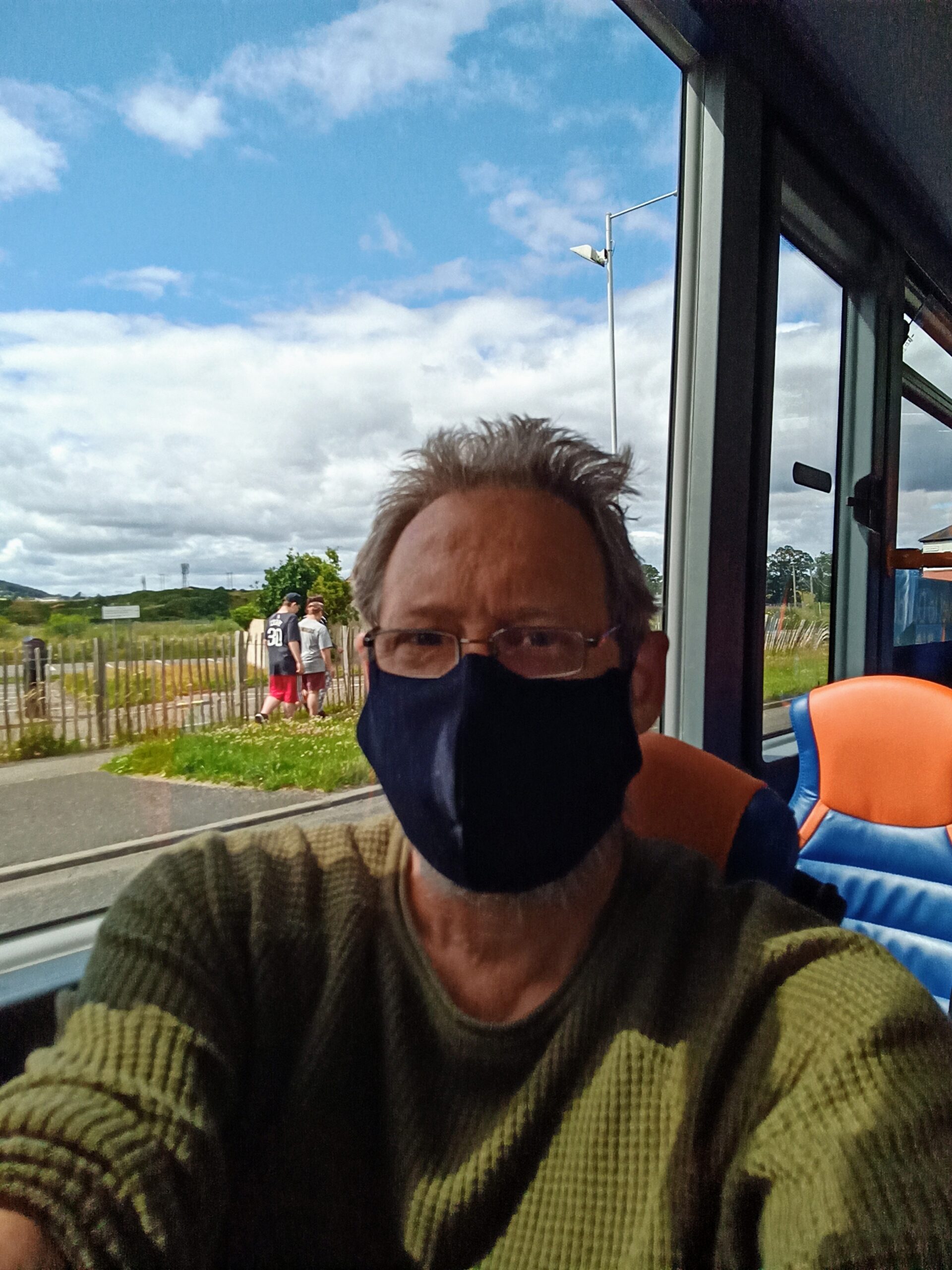 First of all, I would like to tell you about who I am. I live, currently, in Scotland and have been a professional software developer for 30 years. I am also a social anthropologist (it is like the big brother of Sociology), and I am currently starting to develop a career as an artist.

For the last ten years I have been writing Digital Forensic software and privacy software. The former was my job, whilst the latter was my hobby. During this time I became increasingly disappointed in the available operating systems that we can use. Why? Simply because they are all inherently unsafe to use. They provide no privacy at all for the users of operating systems. This is when I became interested in developing a private, safe, and indeed where a user wants it an anonymous Operating System.

However, developing an Operating System (OS) is no  easy feat. You have to access the hardware directly, so that is ok, I like low-level programming. But do I know everything about all hardware, of course not. What about writing drivers for the hardware, not so sure abut that. I soon discovered that although I have great ideas for an OS I don’t actually have the knowledge to write an OS from scratch nor do I have the time.

That is when I discovered COSMOS – about 6 maybe 7 or more years ago. It was very basic in those days but it did do one thing that I thought was cool. It converted C# code to a self contained executable which was no longer written in C# but was written in Assembly! Now, I have the time to devote to COSMOS to ensure that it really does become the very best OS SDK (Operating System Software Development Kit).